Abstract:
In the early 1990s vibration-based condition monitoring systems called Health and Usage Monitoring Systems (HUMS) were introduced into the helicopter industry servicing offshore operations in the North Sea. These monitoring systems were specifically designed to improve the helicopters’ safety, reliability and availability by providing in-flight, early warning diagnostics; they were reliability technologies that would simultaneously reduce maintenance costs. On September 8, 1997, LN-OPG, a Super Puma helicopter operated by the Norwegian helicopter operating company Helikopter Service AS, was involved in a fatal accident due to a mechanical failure in the engine and gearbox driving shafts. The helicopter was equipped with a HUMS-system that should have detected the impending failure, but failed to do so. This paper tries to understand why HUMS failed in its early warning capability in LN-OPG. It raises practical issues to adopt in one’s own working environment in realising system designs that will anticipate, cope with, resist, and recover from vulnerability and failure caused by component or procedural drift over time. 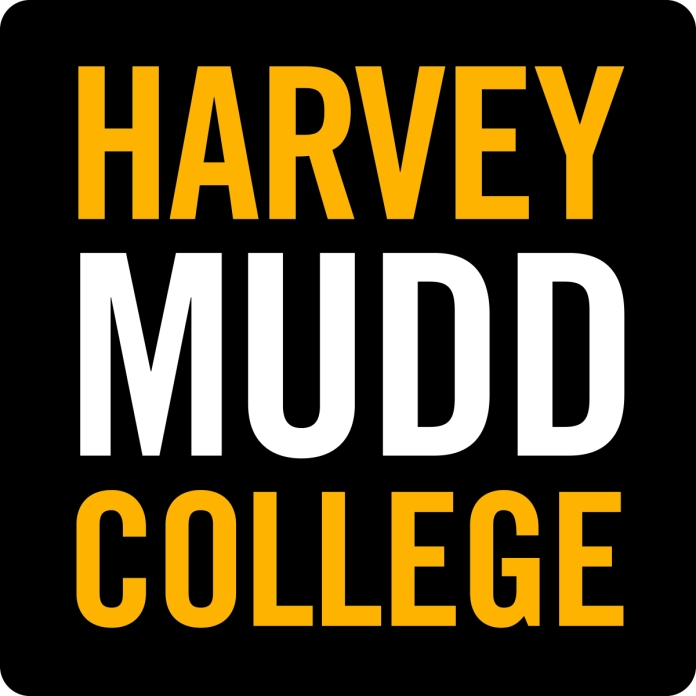 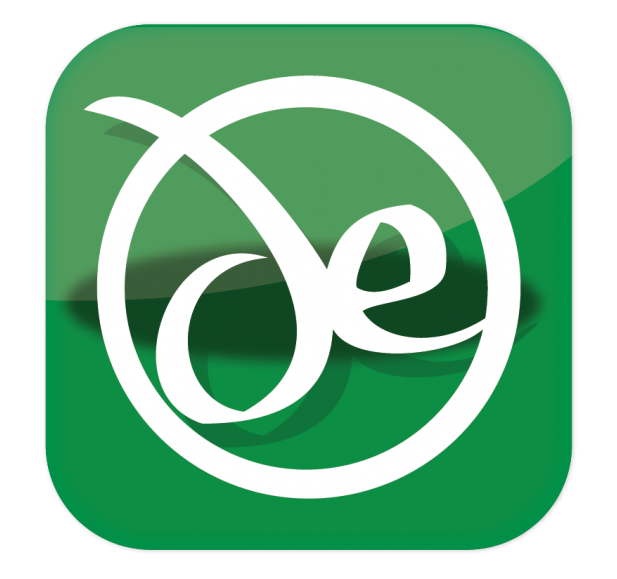